The IMO had set a goal of halving shipping emissions by 2050 compared to 2008 levels, but at MEPC 76, it failed to identify an interim objective.

While a timeframe for long-term policies addressing fossil fuel consumption was agreed upon at MEPC 76, the general conclusion is that the short-term actions do not advance the industry towards net-zero substantially. Governments, led by the EU, are expected to implement laws requiring the shipping industry to reduce emissions, either through mandates or carbon taxes, as a result of this perception.

They apply to all international cargo and cruise ships over a certain gross tonnage that are registered in a treaty-signatory country and that trade internationally. To begin on November 1, 2022, and to be reviewed in 2026, they will be in effect.

Reduced carbon intensity (CI) is the first step in the implementation of this plan. As a result, each ship's carbon intensity (CII) must be calculated annually and a plan devised to reduce CI in order to meet annual ship-specific targets must be devised by shipowners.

From 2019 to 2026, this CI measure is estimated to result in a fleet-wide reduction of around 11% in compliant ships. The International Maritime Organization (IMO) claims this aligns with its 2018 first GHG strategy, which aims for a 40 percent decrease in carbon intensity between 2008 and 2030 and a 50 percent reduction in GHG emissions by 2040.

A second new metric, Energy Efficiency Operational Indicators (EEOI), presents a paradigm for determining a ship's energy efficiency while in operation. The scope of EEOI is broader than that of the current guideline on new ship energy efficiency because it also focuses on technology improvements for existing ships.

Reducing emissions from the shipping sector

Marine pollution includes both water and air pollutants. Despite the late recognition of the latter sort of pollution , it quickly received support from a wide range of organisations. The first step was to incorporate a designated appendix into the International Convention for the Prevention of Pollution from Ships, which aims to reduce ship-generated airborne pollutants. The International Maritime Organization has continued its efforts and created a range of emission monitoring measures. One such measure is the Energy Efficiency Operational Indicator, which was established to aid shipowners and operators in building a framework for limiting or reducing emissions from ships in operation.

Implementation of EEOI: A way to stop global warming

The EEOI is a monitoring tool that is supplied to shipping businesses through the SEEMP (Ship Energy Efficiency Management Plan) in order to oversee the efficiency performance of their ships and fleets over a period of time. A very simple way to think about the Energy Efficiency Operational Indicator (EEOI) is to relate to the amount of CO2 that is emitted for each unit of work done by a vehicle. At the moment, a lot of big ships are getting more energy-efficient per tonne of goods. In particular, 400,000 DWT bulk carriers are around 50% more energy efficient per tonne of freight transported compared to 180,000 DWT Capesizes.

We need to know what SEEMP is in order to properly comprehend how EEOI works. Implementing the Ship Energy Efficiency Management Program is an operational technique that establishes cost-effective ways of enhancing ship efficiency. Ship and fleet efficiency performance can be monitored using the EEOI (Energy Efficiency Operation Index) under SEEMP's long-term management methodology. EEOI is a tool that enables ship managers to assess the impact of operational modifications on the fuel economy of their boats. Based on the analysis, it suggests a more frequent cleaning of the propellers or the introduction of new propellers and waste heat recovery systems. The ratio of CO2 mass emitted per unit of transportation work is used as an operational indication of energy efficiency.

For the shipping sector, the EEOI standards have been a blessing. It aids ship owners in the evaluation of their fleet's CO2 emissions performance. Ship GHG efficiency can be assessed using EEOI, an open and acknowledged method for determining the ship's CO2 emissions efficiency.

CO2 emissions from ships were the subject of an IMO resolution in 1997. The Marine Environment Protection Committee (MEPC), in accordance with the resolution A.963(23) on the reduction of greenhouse gas emissions from ships, urged the committee to identify and develop the necessary measures for limiting and reducing GHG emissions from international shipping, and to give priority to the establishment of a GHG reference point; and thus the development of a methodology to describe the GHG efficiency of a ship in terms of GHG emission indicator for that ship took birth as the Energy Efficiency Operational Indicator (EEOI).

Using CO2 emissions as a measure of efficiency, EEOI proposes a model for measuring a ship's energy efficiency while in operation. It consists of guidelines that are meant to serve as an example of a computation method that may be used to monitor the efficiency of a ship's operation in an objective and performance-based manner.

The following are the primary stages required to establish the EEOI:


It is preferable that the manner of recording data is standardized. This simplifies the process of gathering and analyzing data in order to obtain the specific pieces of information we require. This data should include information about the type of fuel used, the amount of distance traveled, and how much carbon dioxide was released. The ship's logbook should be used to calculate the actual distance traveled. Fuel type and amount, distance traveled, and type of cargo should all be recorded onboard for a realistic assessment.

Impact Of EEOI In The Shipping Industry

Climate change is having a significant impact on the environment and human life. Clearly, the goal of these improved guidelines is to minimize GHG emissions and improve ship efficiency.

However effective EEOI is in curbing ship emissions, supporting this computation tool for utilizing existing ship energy efficiency is also crucial for international shipping's continued growth. Whenever economic growth occurs, it is followed closely by concerns about the energy issue and greenhouse gas emissions. 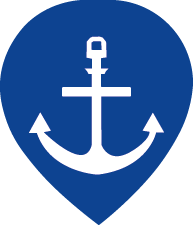 Marine Digital solutions for decarbonisation in shipping and maritime logistics 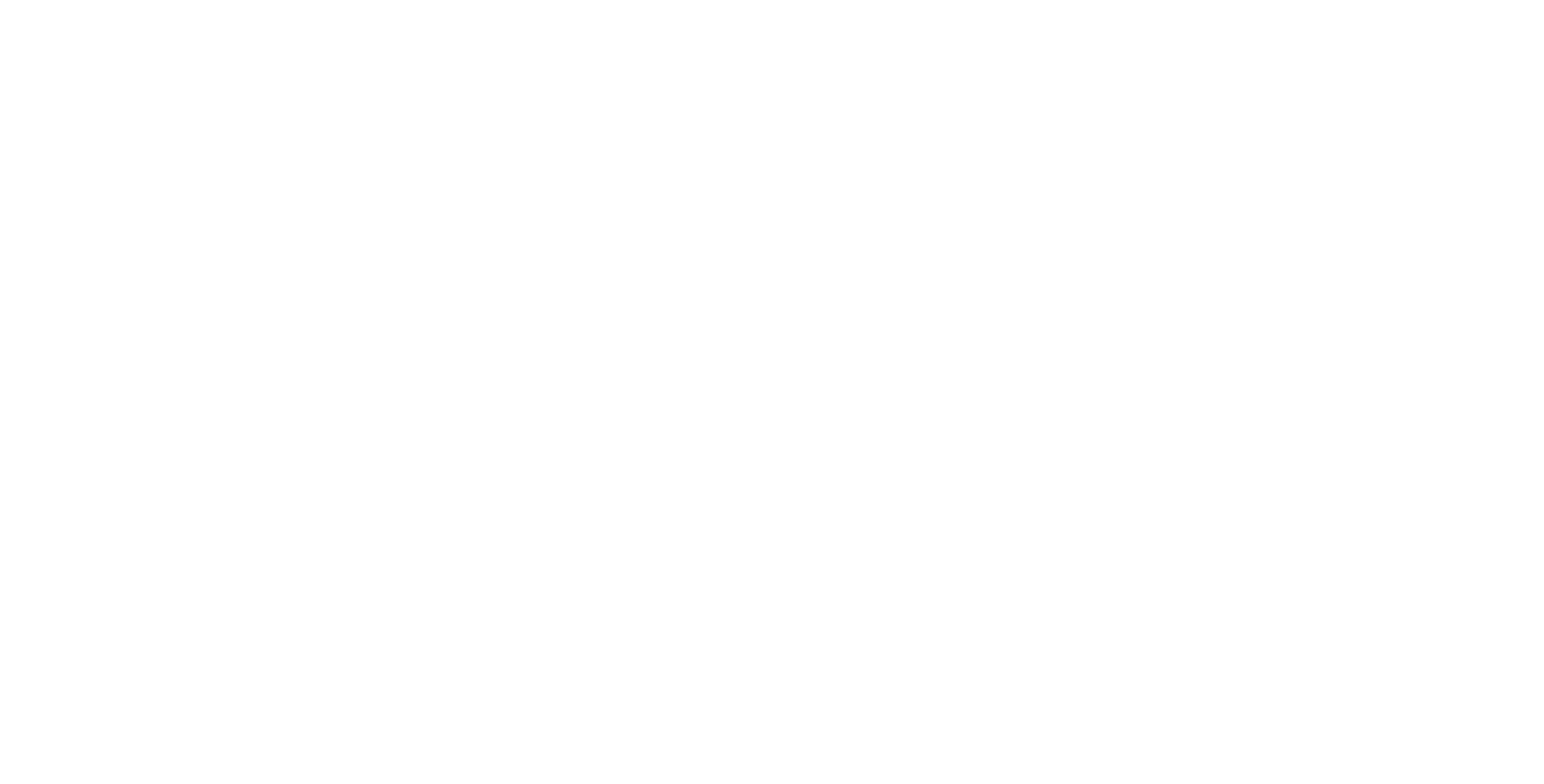 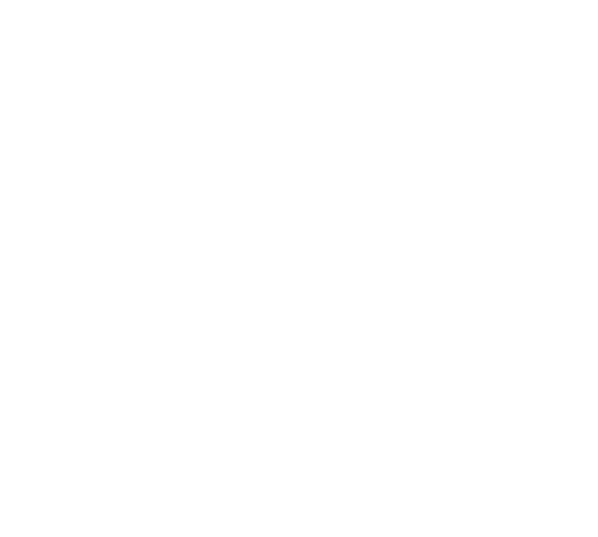 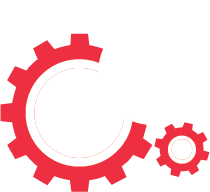 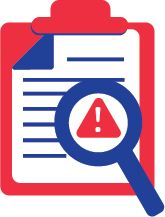 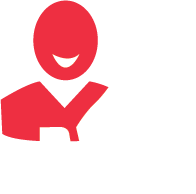 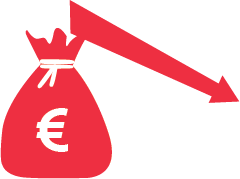